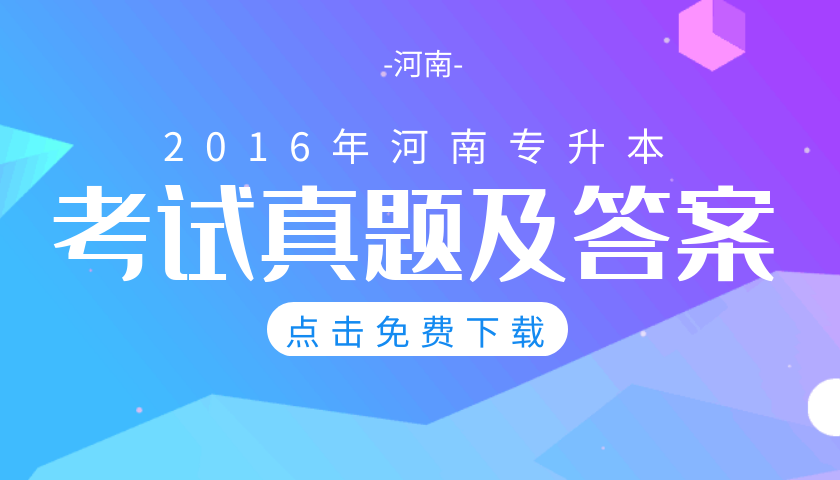 Directions: There are 40 incomplete sentences in this part. For each sentence there are four choices marked A, B, C and D. Choose the ONE answer that best completes the sentences, and then write the choice on the Answer Sheet.

29.The classroom is quite clean      some waste paper on the floor. 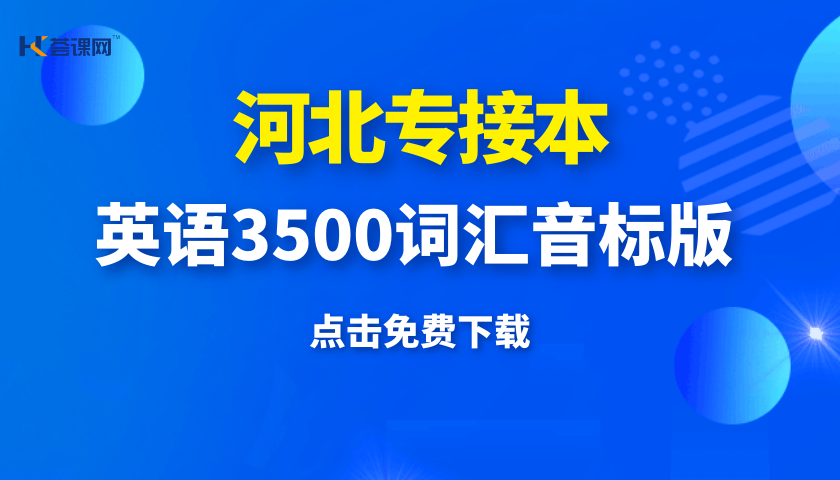 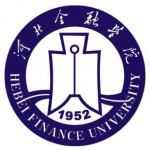 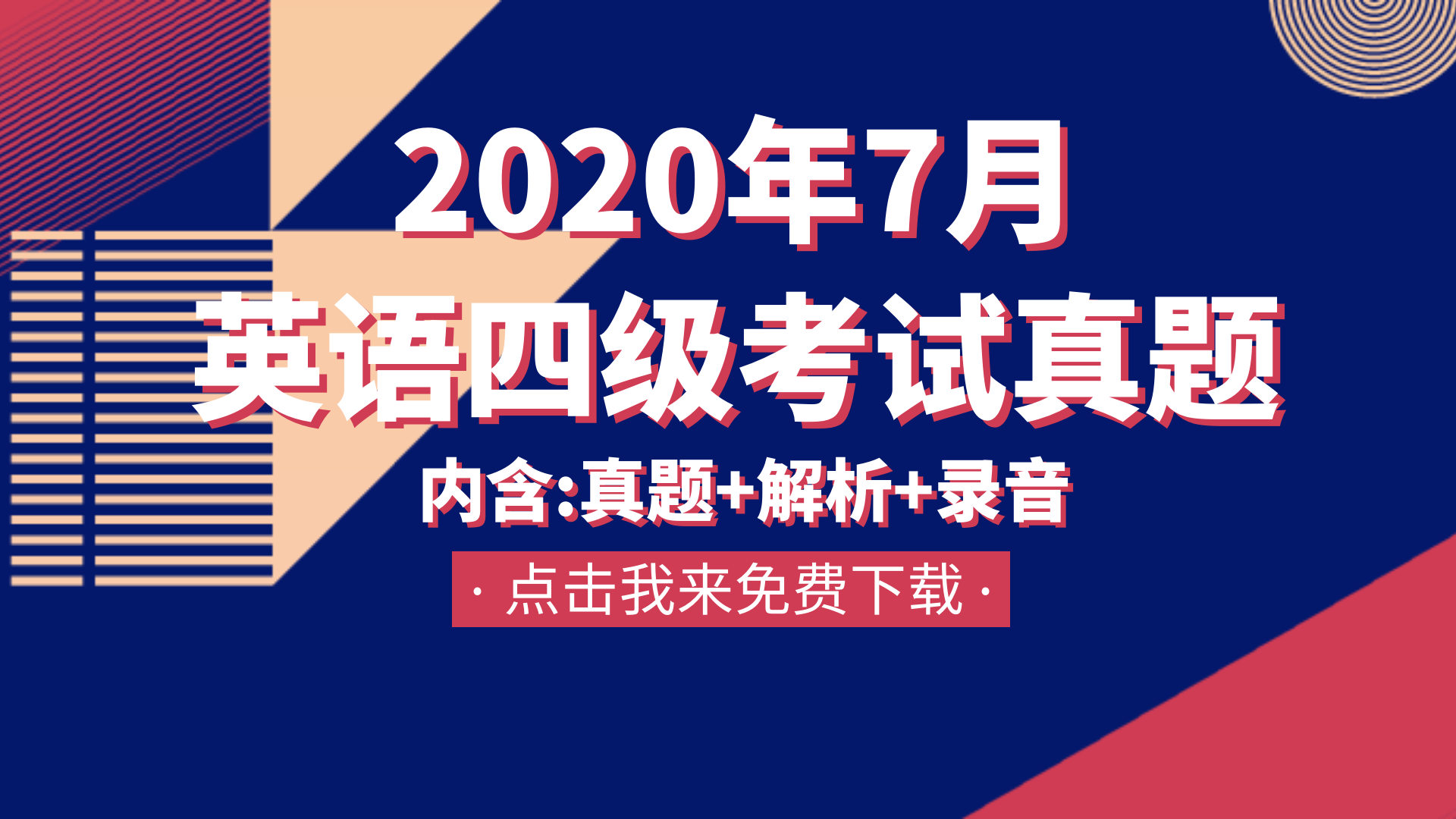 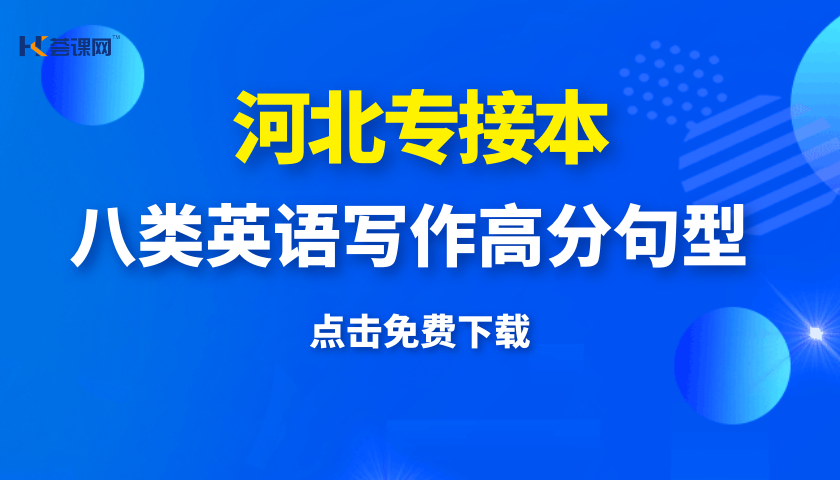 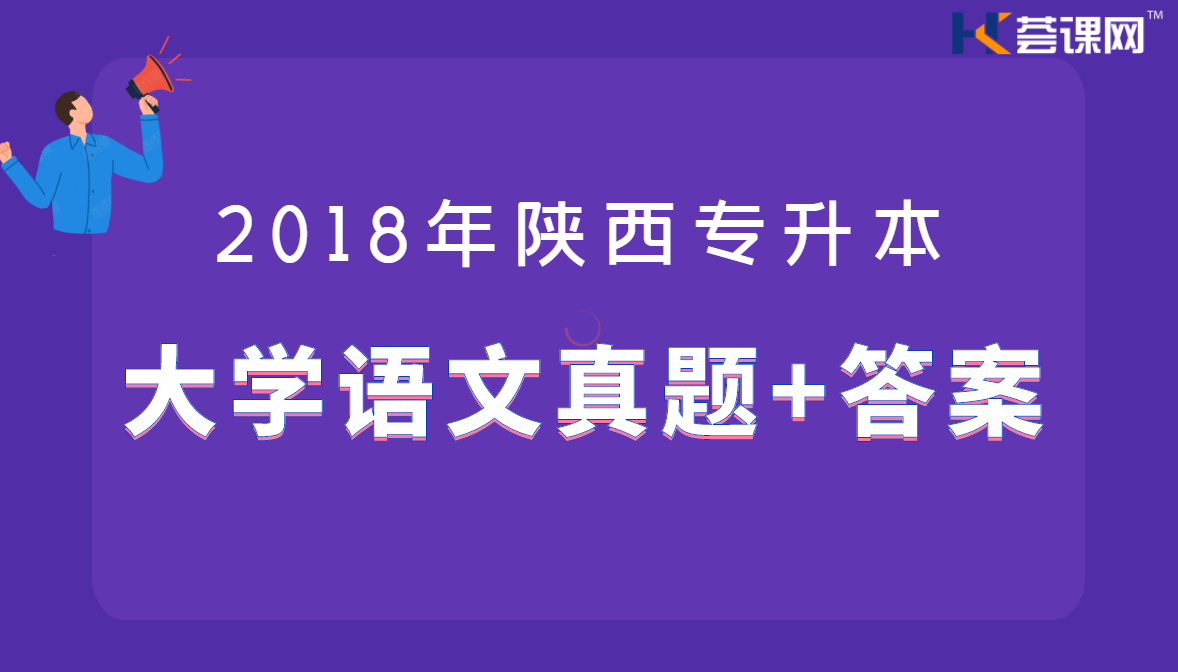 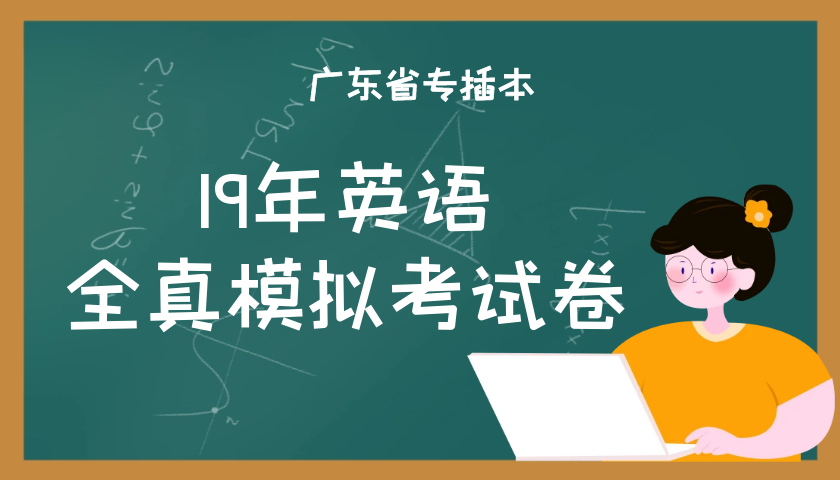 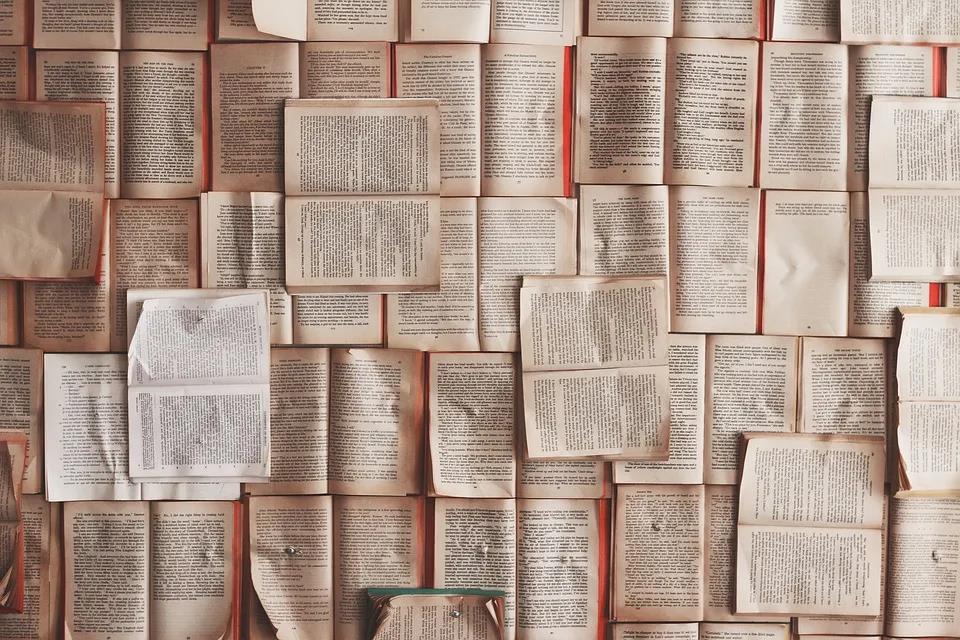 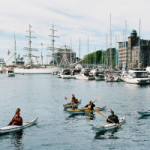 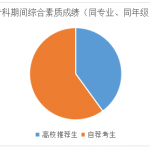 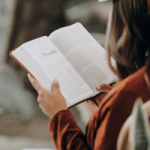